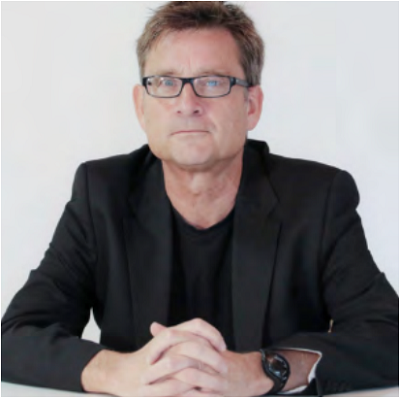 Neil Leach is Gao Feng Professor at Tongji University. He has also taught at the AA, Harvard GSD, Columbia GSAPP, Cornell, SCI-Arc, EGS, FIU and USC. He is a member of the Academia Europaea.

He has worked on two NASA funded research projects to develop 3D print technologies for the Moon and Mars. He has also published over 30 books on digital practice and architectural and cultural theory.