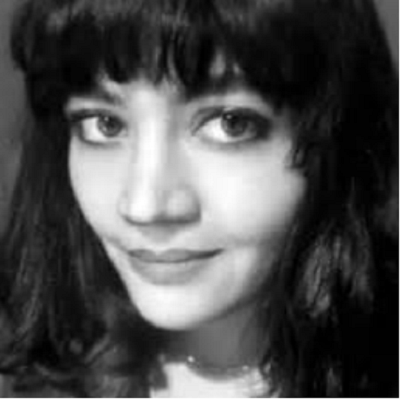 Biayna Bogosian is an architect and a computational designer interested in highly localized materialization processes that respond to data patterns. Focusing on the topics of geometric complexity, performance feedback and fabrication economy, she is researching various physical and non-physical input parameters as a way of adding information resolution to different forms of physical outputs. Biayna is a PhD candidate in the Division of Media Arts + Practice in the School of Cinematic Arts at the University of Southern California. She holds a Master of Science in Advanced Architectural Design from Columbia University and a Bachelor of Architecture from Woodbury University.

Biayna is a founding partner of Los Angeles based studio Somewhere Something focused on data driven virtual and built environments. The office sees human activity and behavior as an integrated part of the design process realized by advanced fabrication techniques.