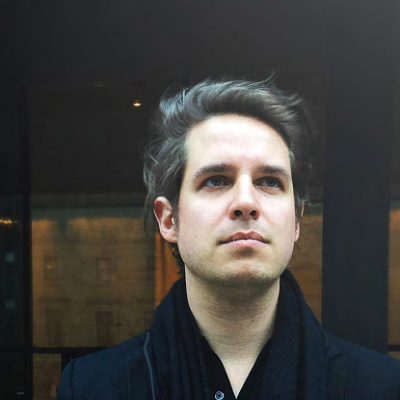 Gilles Retsin is a London based architect and designer investigating new architectural models that engage with the potential of increased computational power and fabrication to generate buildings and objects with a previously unseen structure, detail and materiality. His work is interested in the impact of computation on the core principles of architecture – the bones rather than the skin. The practice has developed numerous provocative proposals for international competitions, and is currently working on a a range of schemes, among them a 10000 m2 museum in China. His work has been acquired by the Centre Pompidou in Paris, and he has exhibited internationally in museums such as the Museum of Art and Design in New York, the Vitra Design Museum in Weil-am-Rhein, Design Exchange Toronto and the Zaha Hadid Gallery in London. He has been invited professor at the Texas A&M University, and has lectured and acted as guest critic in numerous universities internationally. He is Program Director of the B.Pro Architectural Design (AD) at the Bartlett School of Architecture in London.

Gilles Retsin studied in Belgium, Chile and the UK, where he obtained a masters from the Architectural Association’s Design Research Lab in London. Prior to founding his own practice, he worked in Switzerland as a project architect with Christian Kerez, and in London with Kokkugia.