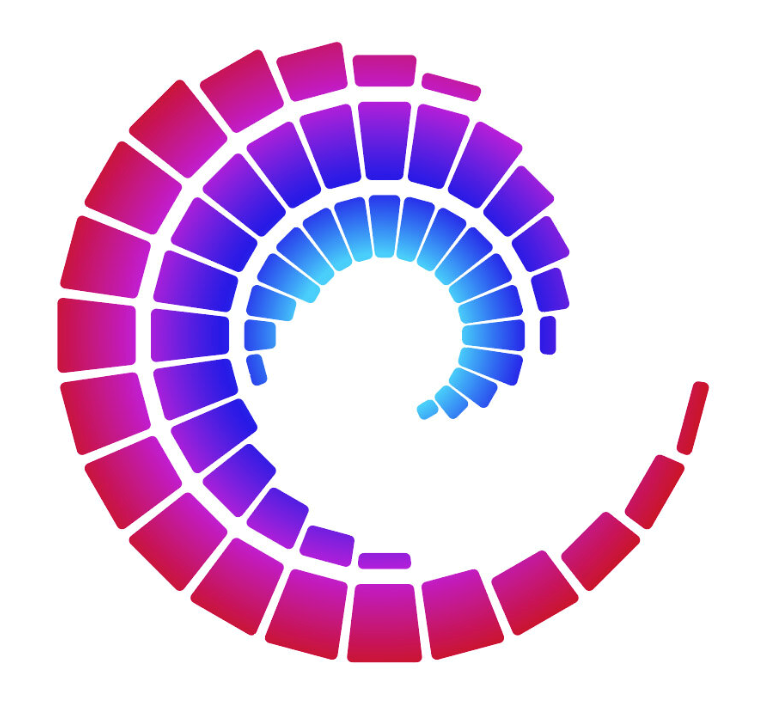 A One Week Series of 24/7 Free Online Workshops & Talks

We face an uncertain future. Not only is there much uncertainty regarding the virus, but many businesses are also encountering economic challenges. Many of the accepted tenets on which life has been based hitherto have been called into question. Urbanistically, the very notion of the dense city that has been promoted in recent years has been undermined. Will anyone want to live in a city like New York, or will everyone want to flee to the countryside? Will an urbanism of social distancing - so long dismissed as urban sprawl - become the norm?
But the virus has also highlighted the benefits of the digital. Online shopping, zoom meetings, and contactless payment have proved invaluable. Will we ever return to the old days of High Street shopping, physical meetings and cash in our pockets? And what will be the new possibilities afforded by these tools?
This initiative brings together these two themes, the Digital and the Future, to create an online platform for a continuous, week long series of conversations and workshops, exploring every aspect of the potential impact of the digital on our lives. In so doing this initiative itself becomes an example of the new possibilities afforded by the digital.
It is recognized that many of us are now in a state of extreme distress. Financial hardship is everywhere. This initiative calls upon our leading thinkers, designers and technologists to generously give their time as a gesture of solidarity for a world that has suffered collectively. This is a non-profit event that is available for free to audiences across the world. All proceeds will go to charities to support medical professionals battling Covid 19.

Architects Unite will operate as a continuous 24/7 event, broadcast across the different time zones in the world, operating like a relay as each of the 3 time zones passes on the baton to the next time zone. But at the same time it will offer dedicated workshops with a coherent theme and carefully structured schedule taught by some of the most inspirational instructors in the world within each time zone. These workshops will offer instruction not only about the latest technological tools, such as AI, VR and AR, but also about cultural and theoretical aspects of advanced computation. Inserted into this landscape of continuous workshops will be a series of conversations bringing together the leading architects, thinkers and technologists from across the globe often operating in different time zones. These conversations will address the implications of Covid 19 for the future of architecture and urban design. They do not necessarily address anything digital, but they take place on a digital platform. Material generated by this series of events will be posted online as videos as a permanent record of this initiative, freely available to anyone across the globe. Transcripts of the conversations will also be published as a book.
The model proposed is inspired by the LiveAid concerts where musicians come together and donate their time for free for good causes. So too it is inspired by One World: Together at Home, Lady Gaga’s recent gesture of bringing some of the leading musicians together in their living rooms, and beaming a message of good will into other living rooms throughout the world.
The model is also inspired by the Olympics, an event that has always sought to transcend political divisions and bring the world together. The 2020 Olympics had to be postponed as a result of the virus. The symbol of the Olympics consists of rings metaphorically bringing together the 5 continents. A meme of these rings being kept apart has been one of enduring images of the impact of the virus. This event seeks to bring the 5 continents back together again, similarly transcending political divisions.
It is time for our leading architects, thinkers and technologists to unite and come together for the benefit of everyone across the globe. It is time to transcend our differences, and set aside our individual interests. One world together. 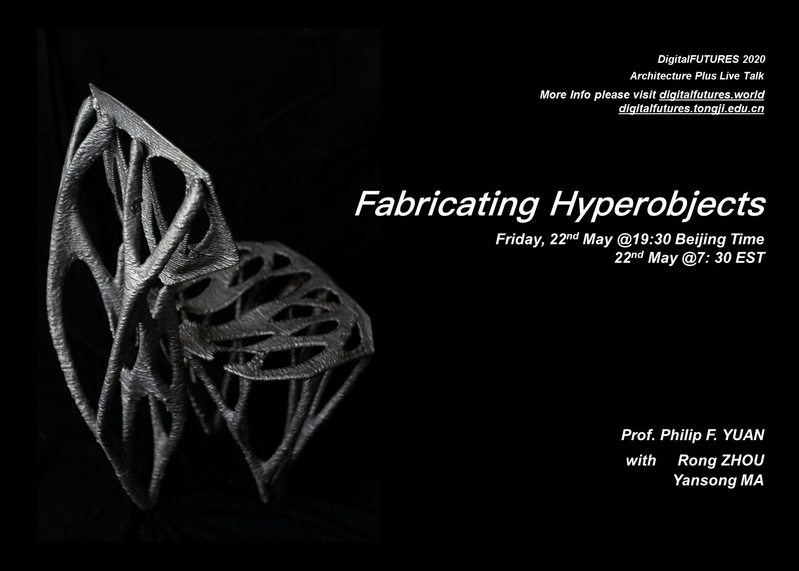 Architectural Conversations in the Age of Covid 19

The purpose of these talks is to address various pressing issues arising for architecture and urban design as a result of the Covid 19 virus. The idea is to seize the opportunities afforded by online communication to bring together architects and thinkers who otherwise might find it difficult to meet. Each conversation will address a different topic relating to issues that arise out of Covid 19.
These conversations are inspired in part by other events that have taken place during the Covid 19 pandemic, such as the rock group Queen coming together in their own respective homes to play a song for the world, and Lady Gaga’s One World: Together at Home. They are modeled on the television sitcom, Friends, where a group of friends regularly meet in a living room. Instead of the television beaming the outside world into the living room, here we have architects and thinkers in their living rooms and offices, beaming their message to the outside world.
There will be 22 such conversations each lasting 1 hour. They will take place every 8 hours during the 7 days of the DigitalFUTURES World workshops. The conversations will be divided up into 3 time zones, with each conversation taking place in the prime time of 1 time zone. As a result, everyone around the globe will have access to 2 of these conversations during their waking hours. All conversations, however, will be recorded and posted on the online repository to be viewed later, so that all conversation can be accessed at some time.

The DigitalFUTURES summer program of workshops, conferences, exhibitions and publications began with a series of collaborations between the American Academy in China [AAC] and Tongji University thatbegun in 2011. Since then DigitalFUTURES has emerged as one of the largest and most significant summer programs in digital fabrication and computational design in the world. In 2018 DigitalFUTURES is extending this summer program to include an international PhD program, building upon the successes of the previous DigitalFUTURES events

Books that have been published as a result of the DigitalFUTURES initiative include: